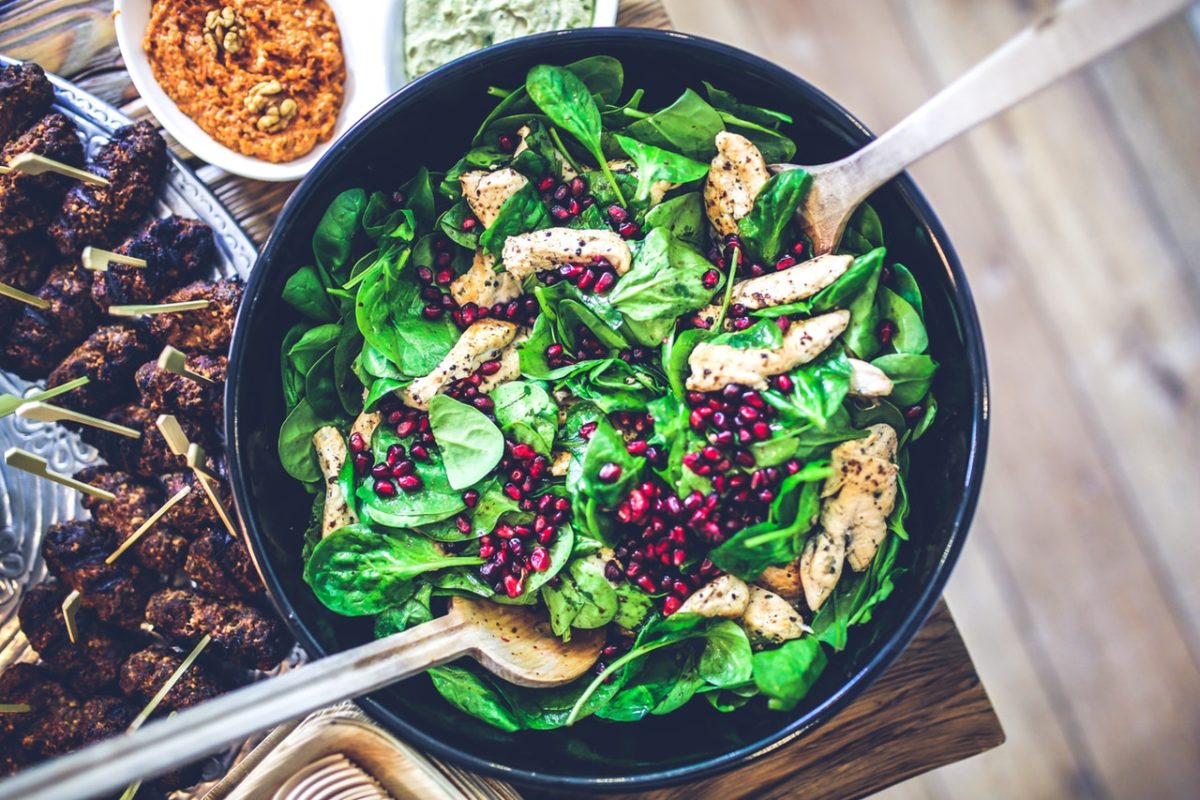 As people age, they frequent the doctor’s offices and get all sorts of blood tests. But, it seems as though one thing they are forgetting to do is to get their memory checked. Professionals believe that the main reason people avoid memory tests is because they believe there is nothing they can do to improve the situation. As a matter of fact, there are a number of reasons why it is important to have your memory checked that include the slowing down of symptoms.

Effective Treatments. Although until now, there is no cure for Alzheimer’s disease, there is a vast number of medications that help to slow down the progress of the disease (typically 6 months to a year). While this might not sound like such a huge amount of time in the grand scheme of things, this time period can be used to spend time with friends and family and focusing on all of the things that the patient loves. Also, it offers the patient more time to get things in order that they won’t be capable of doing later on.

Early Treatment. It is important to have these tests run as soon as possible. We know now that the earlier the memory loss is detected, the more successful treatments can be.

Research. Even though a cure doesn’t exist right now, researchers are working tirelessly to find a cure. Alzheimer’s disease typically is genetic, so a patient could do a huge favor to the generations to come of their family and participate in memory research. Early diagnosis could improve the lives of many people to come.