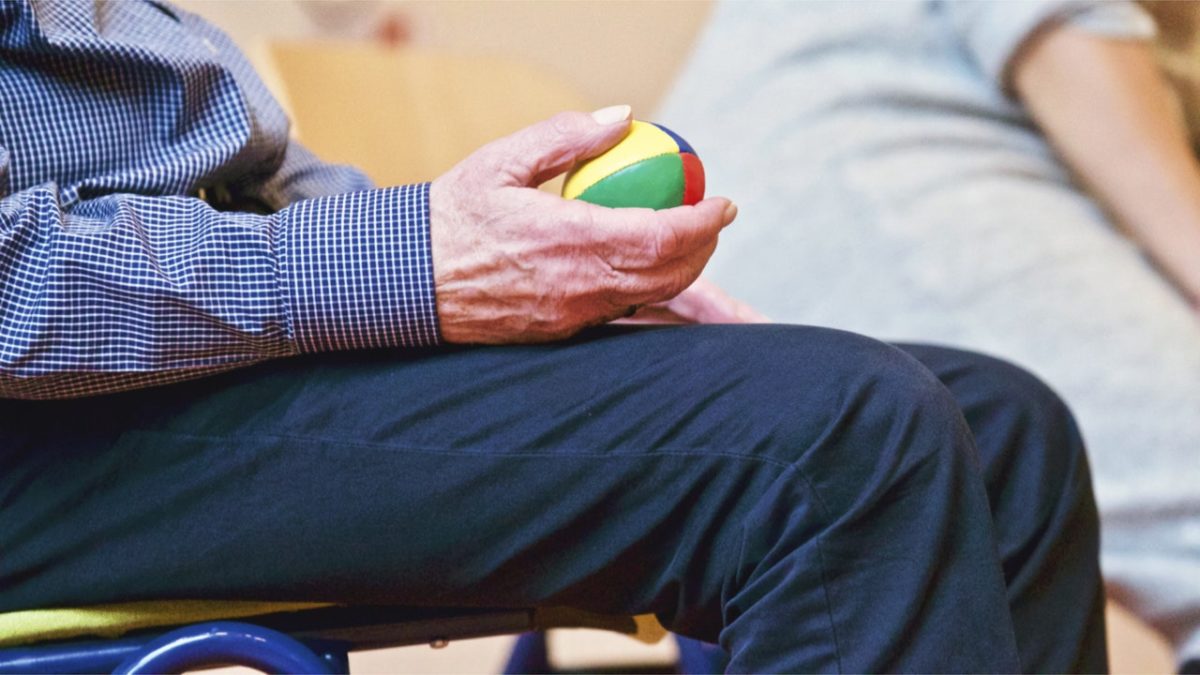 Memory loss isn’t a simple thing, and there are many factors at work when considering the process of memory loss. There are four different types of memory, sensory, short-term, working and long term memory.

Short-Term Memory
Short-term memory loss is one of the first symptoms of Alzheimer’s disease. You might recall your loved one asking the same question multiple times in the course of a day or a couple of days. This is commonly described as the inability to recall information that was just recently given to you. The amount of time concerning ‘short-term’ can be from a couple of seconds, up to a few days.

Sensory Memory
Sensory memory is considered the ‘shortest term’ memory. It usually is only 3 seconds and it relates to recalling sensory experiences (memories related to seeing, hearing, tasting, etc.) Sensory memory is often not referred to so much in detecting Alzheimer’s because it is subtle and these memories are too short.

Long-Term Memory
Long-term memory is usually visible in Alzheimer’s patients later on in diagnosis. These memories are from a few weeks to early memories from life. The process of memory moves from sensory to short-term to long-term. This explains why long-term memory is the last to be affected in the disease.